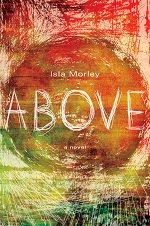 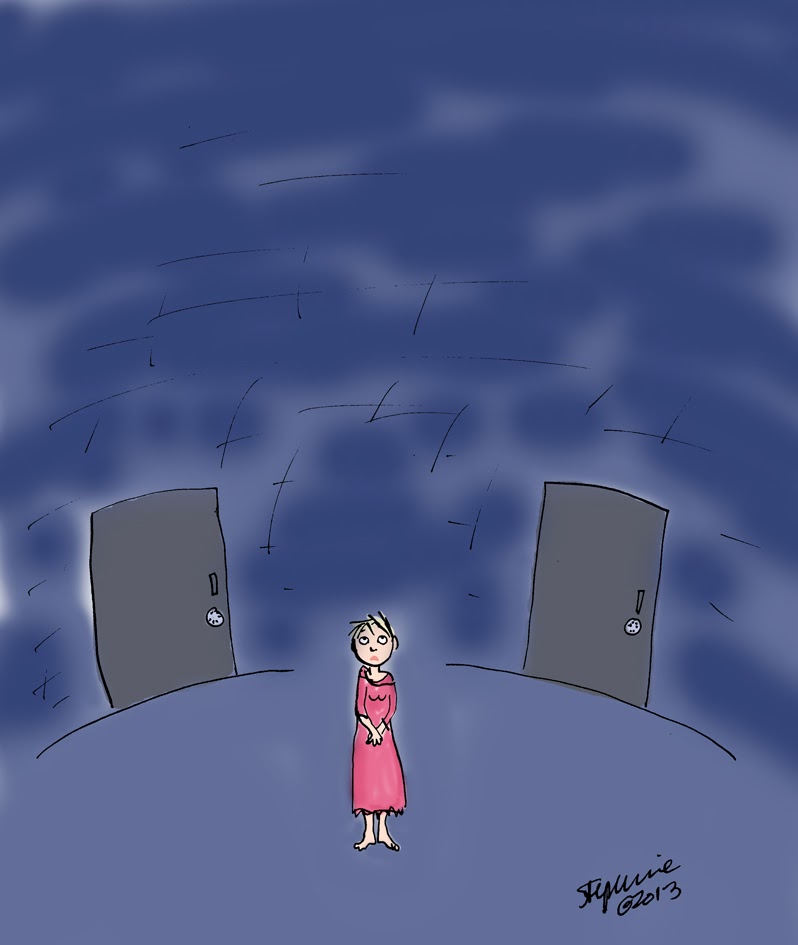 (Thanks to NetGalley for the review galley!)
Posted by Stephanie at 4:14 PM