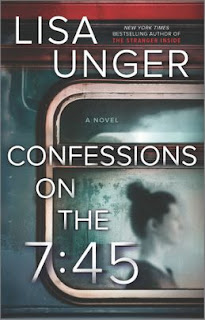 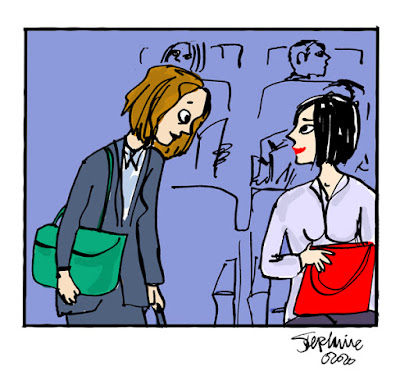 Trouble in Paradise: "The Jumbee" by Pamela Keyes

Having read a LOT of Phantom based fiction over the years, many reviewed here, I can say that The Jumbee was a very different and fascinating retelling. Set on a West Indian island called Cariba, it centers around a young woman who has come to the island to finish out high school. 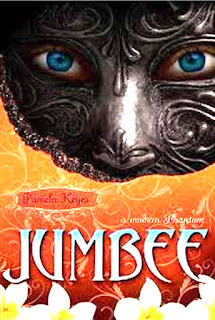 Esti Legard is a talented actress. She is the daughter of the great Shakespearean actor, Alan Legard. He was so well known on stage and screen, that it was hard for her to be an actor in her own right, being forever in his shadow. She had played Juliet in a Public Television production with her father, and he seemed to imply that she didn't live up to his high standards. Afterwards, she began to separate from him, no longer going along to all his events. When he dies after a brief illness, she feels guilty and that she must prove to herself that she can still make it as an actor.

No sooner had she and her mother settled on the Island and Esti started at the Manchicay High School, renowned for its theatre program, than she is witness to a fatal accident. A student told her she'd never make it as Juliet and minutes later, he falls from the stage's catwalk. Questioned by the police, she turns to leave, when it seems as if a voice emanating from the walls is quoting Shakespeare to her. Is she losing her mind?

Not long after she tries out for the lead in Romeo and Juliet, but realizes there is a crew of popular kids who've had the lead roles forever and aren't very welcoming. Despite that, she holds her own and makes a couple of friends who aren't part of the inner circle. She also learns that a boy she knew as a girl back in the states was coming home to Cariba, where his father helped organize talent agents and scouts to come to the school's productions. He has quite a reputation among the Island's girls.

Meanwhile, the voice she heard has spoken to her and she is so taken with it's beauty and mastery of Shakespeare that she agrees to come to the school at night to allow this mysterious entity to coach her.
Who could this invisible presence be? As I mentioned, this is a very different spin on the Phantom story and one that kept me reading. The characters are colorful and the island dialect seems to resonate from the pages, as does the voice of the mystery Jumbee, or Island ghost. If you are in the mood for a story that will take you on an island journey and give you a "Phantom" you'll remember long after the final page, then give Ms. Keyes' The Jumbee a try! 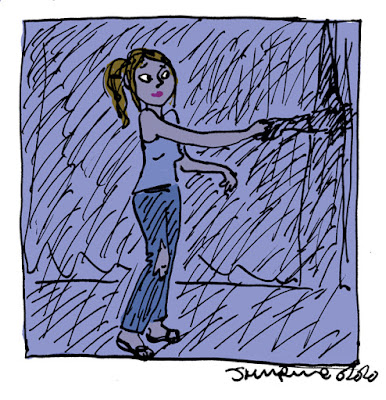 Posted by Stephanie at 9:04 AM No comments: