Somewhere, Beyond the Sea: "Second Star" by Alyssa Sheinmel 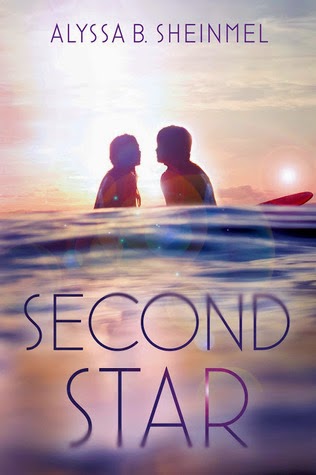 Second Star, by Alyssa Sheinmel, brings all the beauty and mystery of the sea and those who are drawn to try and tame the waves, a group of boys who live to surf, vividly alive. There is more to it than that, though. In this lovely re-imagining of the Peter Pan story this one begins with a bonfire by the sea and a girl, Wendy Darling. Wendy has just graduated High School and has been accepted at Stanford. She has been on a track towards a bright future all her life. She does not feel quite so on track at the moment. Her twin brothers, John and Michael, avid surfers, have disappeared and are presumed drowned after they chased a monster wave up the coast nine months earlier. This has derailed her family. She, herself, still believes they might be out there... somewhere.
Watching a lone surfer ride the waves, Wendy finds herself drawn into the ocean only to be rescued by the surfer boy as she has wandered in too deeply. Something comes alive in her, after that. The decision to be the one to find her brothers and bring them home.
After a random sighting of the surfer boy at a gas station, she follows his bicycle to a deserted beach. It is here that Wendy will begin to discover a life she's never known, but maybe the one her brothers had lived. And two very different boys who may just help her find the answers she is searching for.
Get a copy of Second Star and read on till morning as you join Wendy and the boys in their dreamy Neverland by the sea. Two Stars! No, make that five! Highly recommended!
Thanks to NetGalley for the ARC. This title will be released in May. 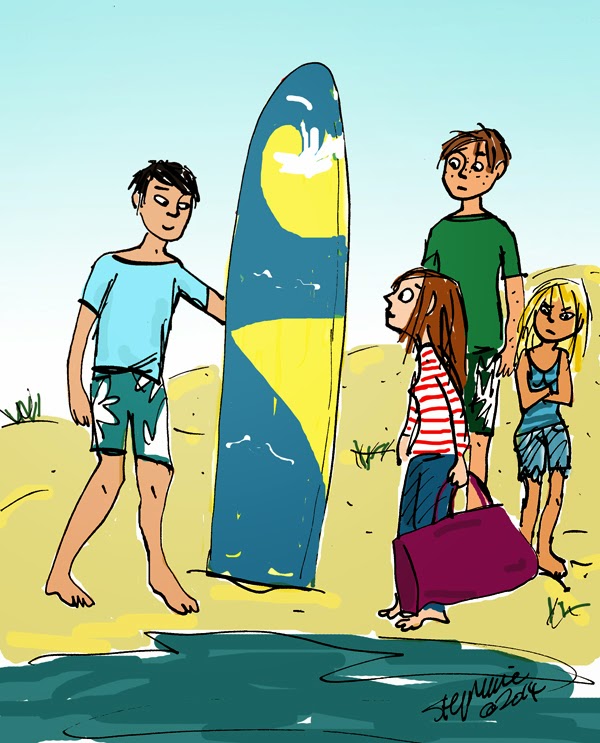 Posted by Stephanie at 9:51 AM No comments:

Hide and Seek: "Before They Find Us" by Michelle A. Hansen 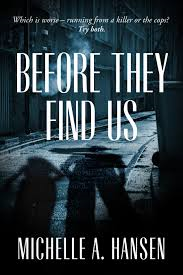 Before They Find Us by Michelle A. Hansen is the sort of intriguing, suspenseful story that will keep you up till the very end. The story begins with a prologue, a meeting in a pancake house between a young woman and a mysterious, long haired cowboy who tells her he promised someone he'd look out for her. Who these two are will be revealed but the story revolves around Rebecca Hales, or Beck, as she's called, a 17 year old Wyoming girl who is aspiring to a career in sports medicine and is completely comfortable in the boy's locker rooms and sports meets as they are, joking around and unaware, mostly, of the crushing some of the guys are doing on her as she tapes up their sprains and bandages their scrapes and bruises.
But all is not as it seems in Beck's life. For one thing, her best friend in the world, Ryan Forsyth, moved with his family to Las Vegas, three years ago. They are still in touch, almost constantly, and see each other at sports events, but it isn't the same. Plus, she's plagued by nightmares. When she was eleven she accidentally witnessed the brutal rape and murder of a teen age girl and she was later able to pick him out of a line-up, sending off to hard time in prison. A prison where he ended up killing himself. Now she's getting death threats thru text. Unable to sleep she takes her Dad's hunting dog for a walk to a late-night mini-mart and ties him outside. When she comes out... there's a tall, scary looking dude petting him. He offers her a ride which she refuses, but, hadn't she seen his truck before? Cruising past her parent's home? Can things get much worse? Yes, they can! 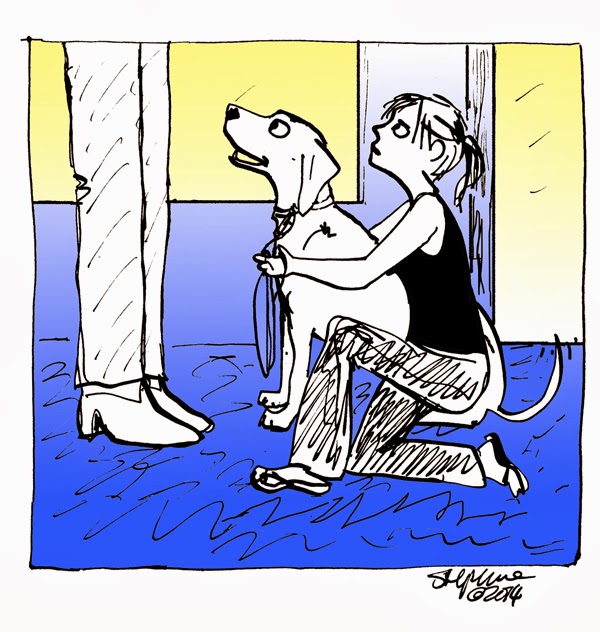 There was a bombing at the school in Vegas that Ryan went to. 9 people were killed and many others injured. The bomb was in Ryan's locker... and no one's seen him. He's not among the dead or wounded. Could he have set the bomb? Beck won't believe it. She knows him too well... doesn't she?
To find out the what happens and there is a LOT more to this story, let me tell you!, you'll want to get a copy ASAP! Highly recommended!
Posted by Stephanie at 7:13 PM No comments: 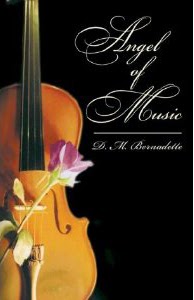 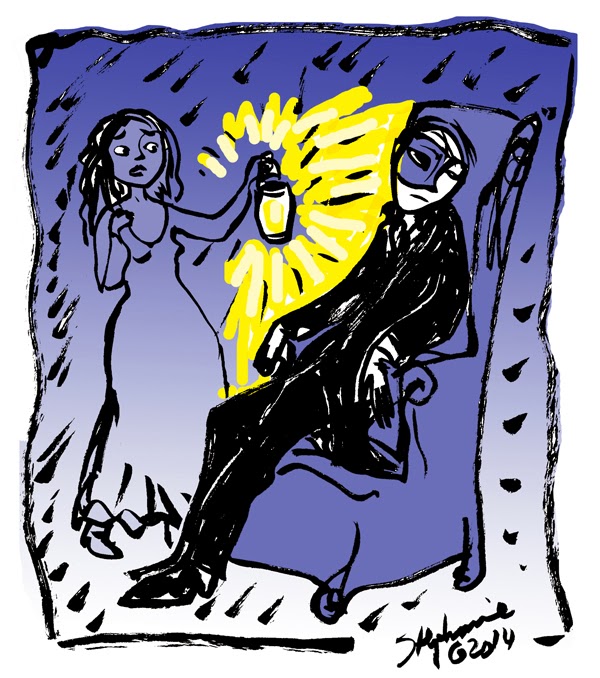 Posted by Stephanie at 8:32 AM No comments: 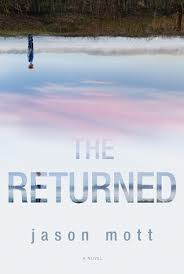 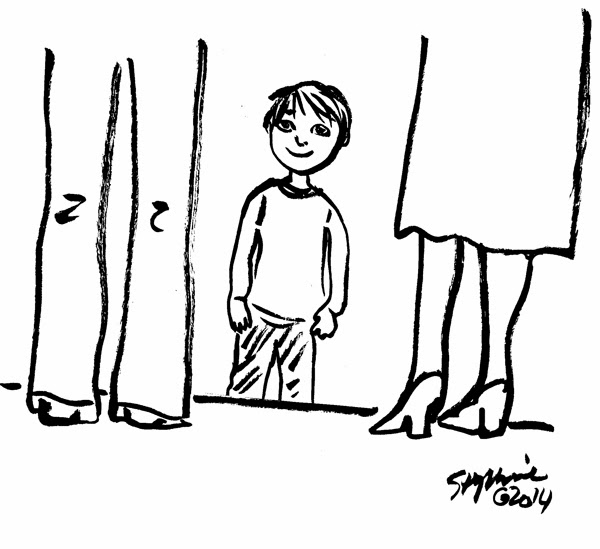 Posted by Stephanie at 4:44 PM No comments: