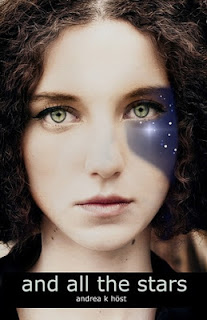 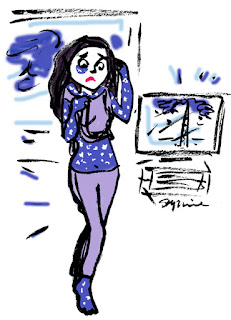 Posted by Stephanie at 5:01 PM No comments: 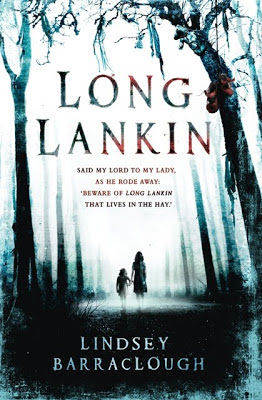 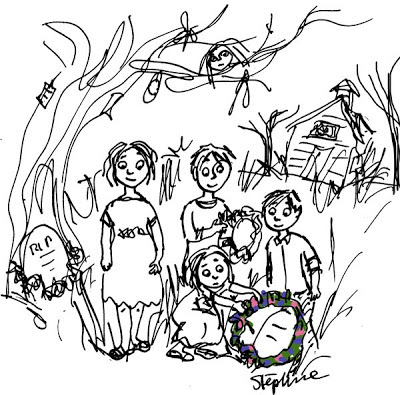 Posted by Stephanie at 4:19 PM No comments: 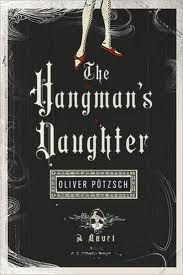 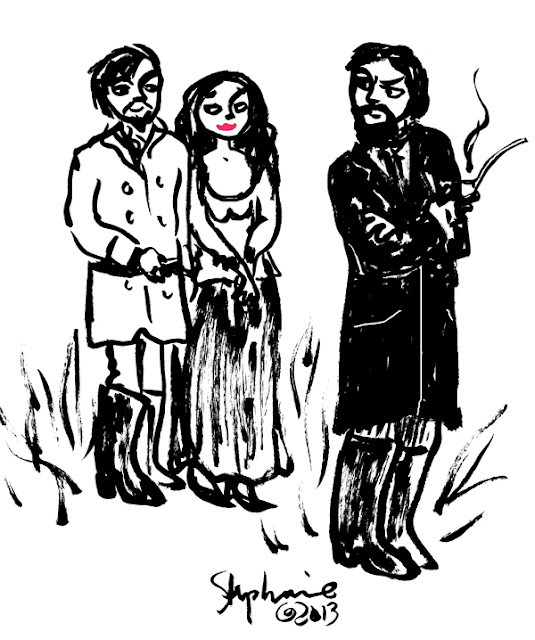 Posted by Stephanie at 3:39 PM No comments: 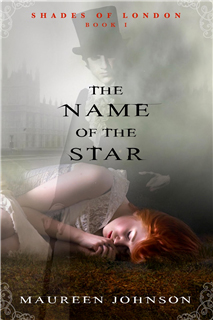 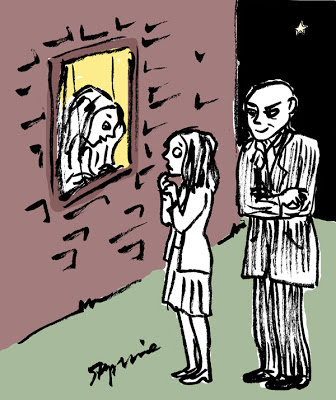 Posted by Stephanie at 7:55 AM No comments: