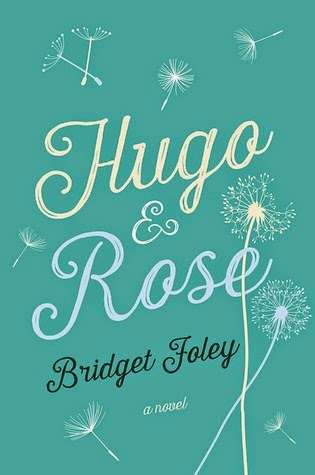 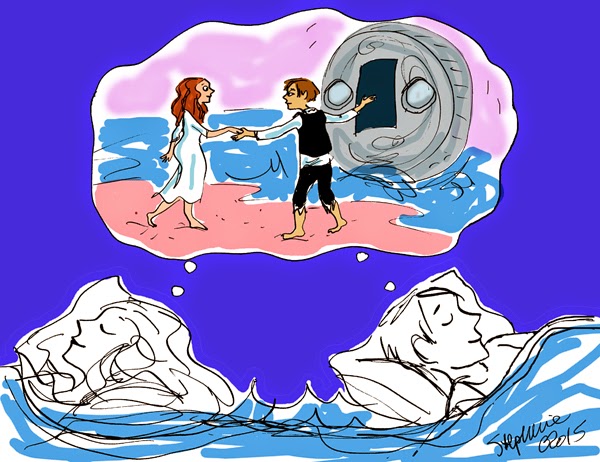 Posted by Stephanie at 8:24 AM No comments:

Days of Future Passed: The Country of Ice Cream Star by Sandra Newman 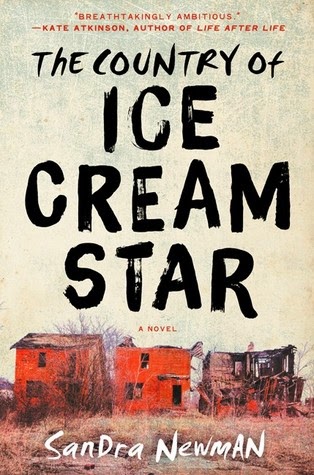 I just finished a book (thank you Edelweiss!) that is so riveting and bonesse and if you have not spoken that word, before, believe me, that after you finish the amazing Country of Ice Cream Star  by Sandra Newman... you will find yourself adding words to your vocabulary from its inventive language that seem so real and so perfectly descriptive and lyrical they are almost Shakespearean.
Ice Cream Star is 15. She and her brother Driver and the other Sengles, their nomadic group, live and hunt and love and war in a future that is over-shadowed by an AIDs like illness that kills you before you reach 20. A lot of life is packed into those years for these survivors of a past plague that killed off a good part of the planet including most Caucasians. Driver, who is also the sergeant of the Sengles, is 18. He has been taken with posies, their word for the illness that is a death sentence for any who become infected.
The Sengles scavange the wasteland of the former USA, pillaging ruined homes and developments for food and anything else they come across that might be useful. Often they find the long dead bodies (or sleepers) of the former tenants. It is on one of these expeditions they discover a Roo, a man of a white race they manage to capture. Who this captive is and how he affects Ice Cream Star and her people will be revealed... but not by the Recommender!
Ice Cream Star is such a brave, thoughtful, resourceful and just smart young woman that you would follow her anywhere, and you will, in her journey through this addictive book.  I knew nothing about this story before I was approved for the DRC so I think the less you know about something so surprising and wonderful and with such a bellesse and vally heroine the better. This just might be my favorite book of 2015 and... word is, there is a follow-up in the future! In MY future, as well! 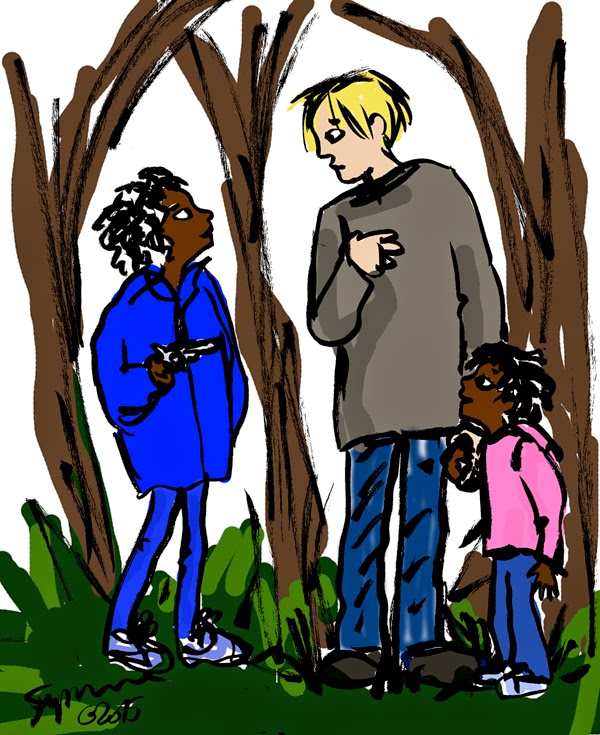 * After you've read the book, here is a link from Ms. Newman's blog with an edited out scene: Of My Horse Money
Posted by Stephanie at 10:13 AM No comments: