"Betwixt and Between" byJessica Stilling 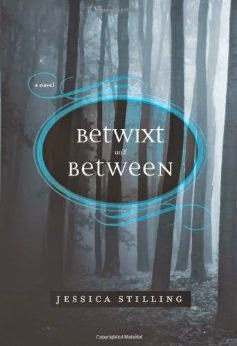 One afternoon, ten year old Preston Tumbler, a nice little boy with loving parents, stops in a neighbor's driveway to admire his flowers on his way home to supper from playing with his friends. It should have been a normal day, but when the neighbor, an odd, single young man, comes out and invites Preston in for home-made cookies...  Preston is too polite and well-mannered to say no. The cookies were apparently made by the man's house keeper. They each have a cookie, and then Preston makes his excuses to leave. He never makes it home. The cookies have been poisoned. Preston dies, alone, in the woods that separate the neighbor from his own house.
This is the gripping and tragic beginning to this incredibly beautiful and poignant story. Preston awakes in the Here.  The Here is where boys who have died young from various causes, from the Holocaust to abuse victims, end up. At least for a time. Many do not remember the Before. When Preston is discovered, he is different from the others as he is alone and did not arrive in a group. The Here, or Neverland as it is also called,  is presided over by the charming Peter Pan. This Peter Pan retains much of the original character, he's smart, daring and possesses a sort of naivete and cheeriness that all will work out and happy thoughts will get you through.  He also has a darker knowledge of the boys lives Before and where they will go after the Here.
This Neverland  is also populated by ever warring cowboys and Indians, pirates, mermaids and fairies including Tinkerbell. Peter takes Preston under his wing. He tries to explain about how he should forget the Before and enjoy himself, but understanding that this may take time.
Meanwhile, there are alternating stories of Preston's bereaved parents, chapters sometimes almost too painful to read, but so true and heartfelt. And then there is Wendy.
The Recommender's co-worker at the library recommended this book as I was telling her about Second Star, another Peter Pan based work that was reviewed here recently. Jessica Stilling's Betwixt and Between is very different and one you will remember and think about as Peter and Preston and Preston's family stay with you and may make you want to reread it as it is such a haunting story. Highly recommended!! 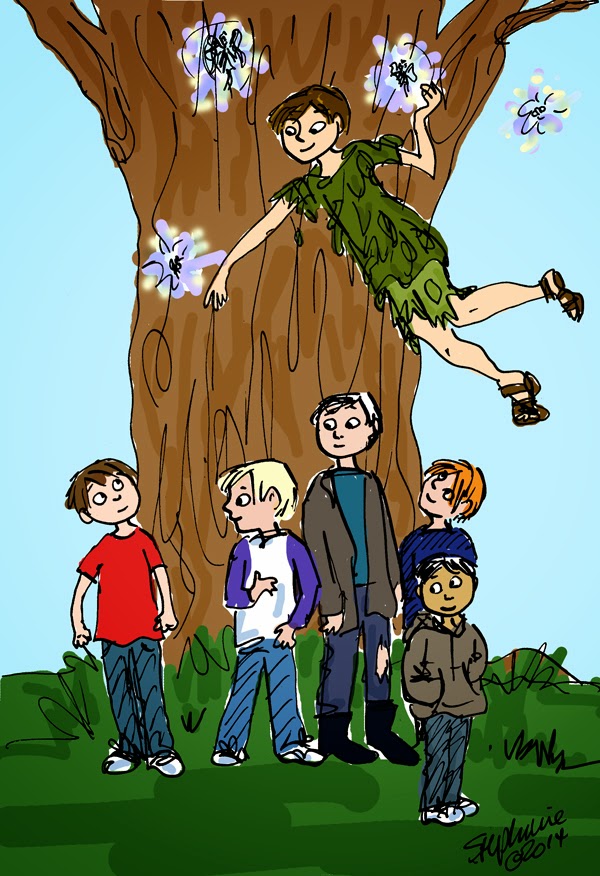 Posted by Stephanie at 2:16 PM No comments: 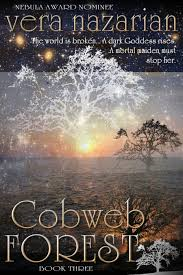 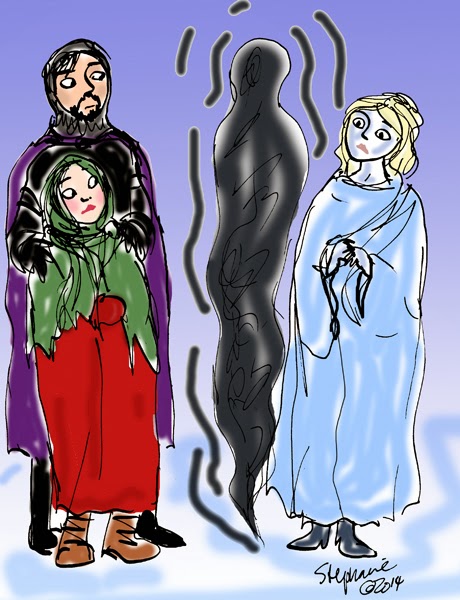 Posted by Stephanie at 3:40 PM No comments: 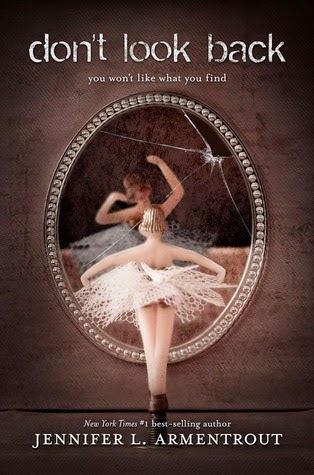 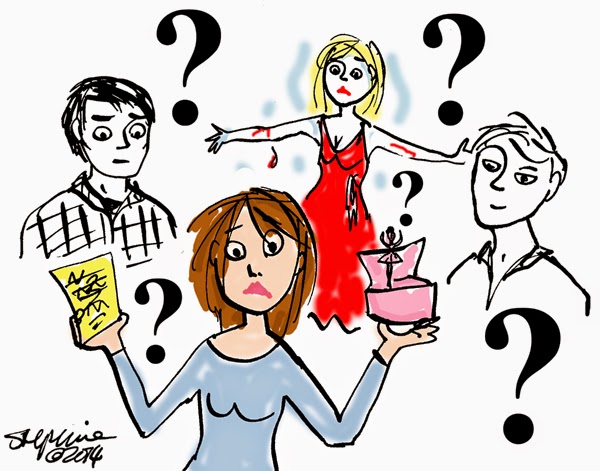 Posted by Stephanie at 12:35 PM No comments: