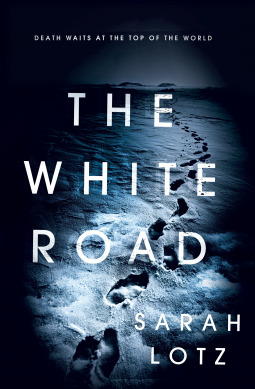 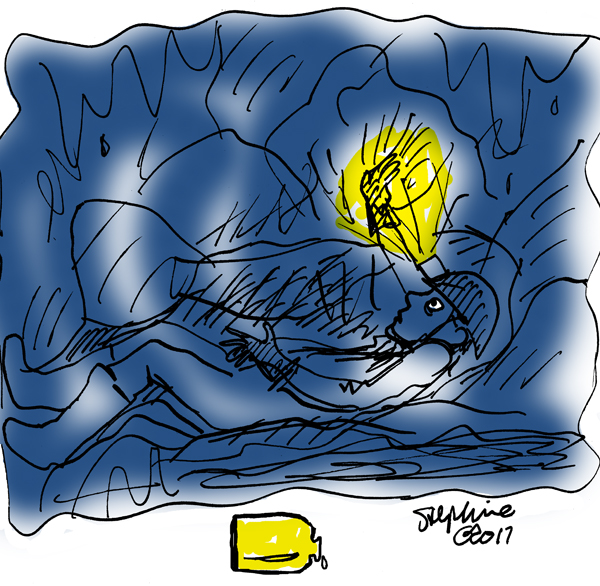 And a song that is kind of apt for certain parts of this story! Thank you Youtube, Tammi Terrell and Marvin Gaye:
Posted by Stephanie at 8:49 AM