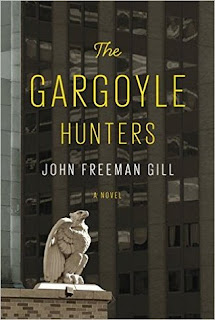 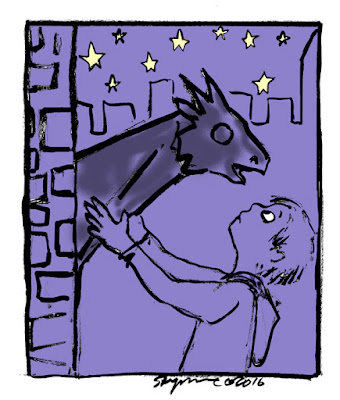 And, a mixtape review! From Disney's "Aladdin" via youtube
Posted by Stephanie at 4:01 PM