Baby, It's Cold Outside: "All the Stars in the Heavens" by Adriana Trigiani 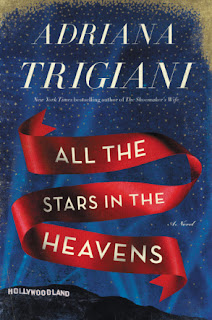 Adriana Trigiani's dishy, addictive new book, All the Stars in the Heavens, is a fictionalized look at one of Golden Age Hollywood's great (and sssshhhh... secretive!) love stories! The story of Loretta Young and Clark Gable. Anyone who grew up on the great films of that era in the movies or on TV or maybe on TCM will find this look into their love and lives fascinating and you can imagine those larger than life figures acting exactly the way Ms. Trigiani captures them. Loretta, actually Gretchen, was one of four beautiful sisters raised by a single Mom who was a star in her own right, an interior designer to the stars. These amazing women lived and worked in the early days of the studios, all having jobs in the industry. Loretta was in film from the age of 4 and had made 50 movies by the time she met Clark and starred opposite him in William Wellman's "Call of the Wild". Loretta has been given a secretary in this story. A young woman from Italy who had been hoping to become a nun. Circumstances lead her to Ms. Young's employ and she acts as a witness to the drama unfolding both on and off camera in the wilds of Washington State on the wintery, snowy Mt. Baker. What happened on Mt. Baker stayed on Mt. Baker... to a degree, but you'll be in on the scoop as you follow the story to its moving conclusion. Highly recommended! 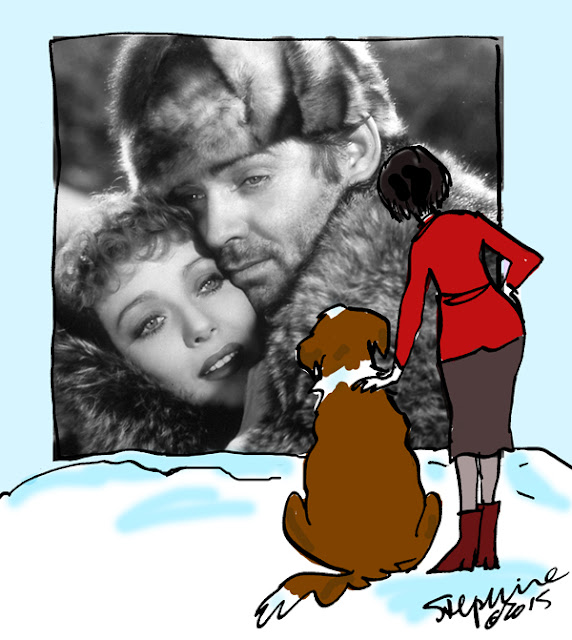 And get yourself a DVD of The Call of the Wild because you'll want to see the magnetism of the two leads in action!
Here's a brief glimpse thanks to Youtube and saxondog2001