Whispers in the Dark: "The Voices" by F.R. Tallis 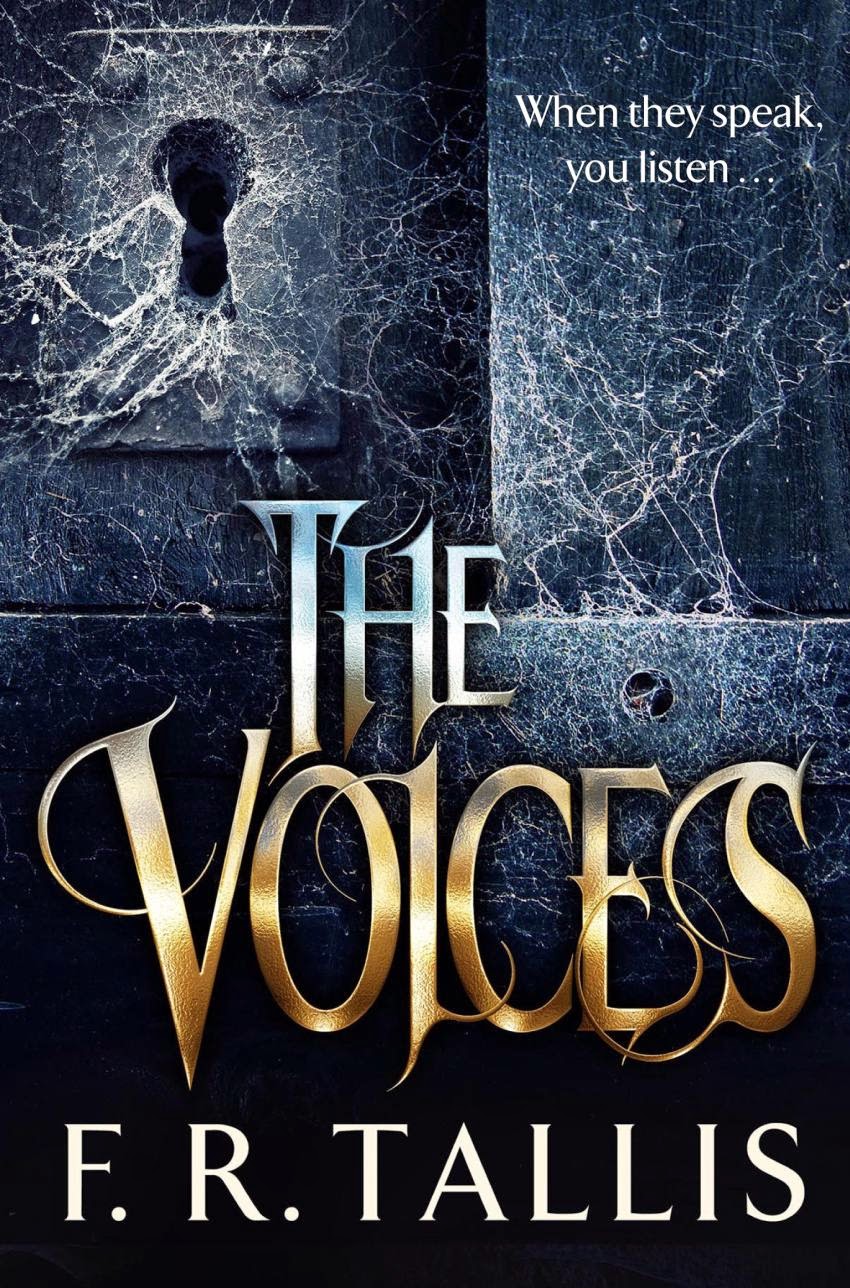 The Voices by F.R. Tallis is a very, very creepy ghost story and maybe one you'll want to read in daylight. It haunted me for days after I read it so be prepared! It begins in 1974, and Christopher Norton, an electronic musician and scorer of film soundtracks and his beautiful, former model wife, Laura, who is pregnant, contemplate a move into an old estate in a desirable suburb of London.  As they wander around taking things in, Chris hears a gasp, and sees his wife staring out over the overgrown garden. She has seen something, but brushes it off. She has always wanted to live in a house like this, she claims, and it is the perfect place for a home recording studio and to bring up their future child.
Or is it?
Mr. Tallis creates a feeling of unease and menace that permeates Chris and Laura's lives. Chris, once famous for his avant-garde music, has now been struggling to get needed commissions from film companies, while his friend, Simon's career has grown over the years. Jealous, he longs for inspiration, that comes, one evening, in the form of static at the end of a tape he's making. Static, that gives way to voices. Is he inadvertently picking up odd radio frequencies... or, are they something else? The Recommender gives nothing away! If you are looking for an unusual and did I already say creepy? yes, creepy! ghost story, than check out the Voices, and keep that light on! 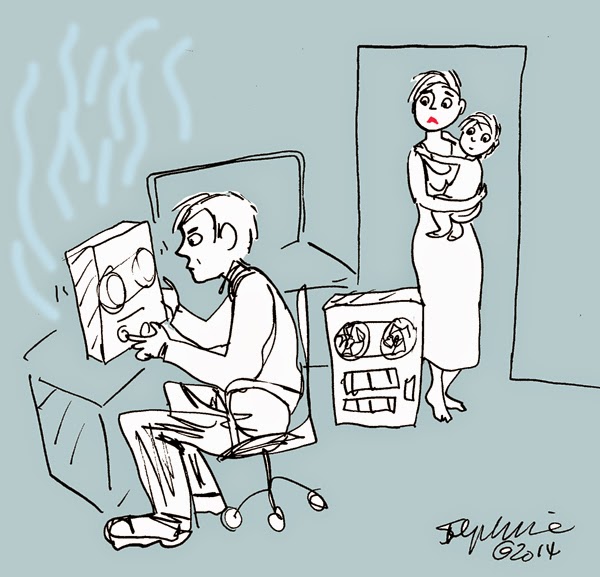 Posted by Stephanie at 8:33 AM