50 Shades of Erik: "A Rose in Winter" by Catherine Miller 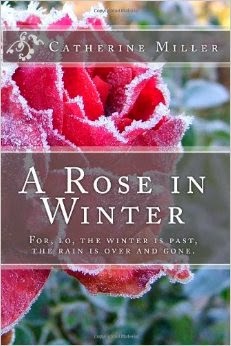 In this Bizarro Phantom world... Christine is an urchin out on her own in the pitiless streets of Paris and being sexually abused by various louts until she is rescued by the passing Erik, who at first mistakes her for a whore!
So, this is indeed an unusual take on our favorite characters. Erik makes quick work of the current offender and rescues the little stray. He takes her home with him until he decides what to do and as she is both starving and scruffy, he covers his furniture to keep her rags from the fabric and fetches her some food which she devours. Is this the beginning to one of the great love stories of all time? It is, just quite, quite different.
I am already a fan of Destruction of Obsession by Ms. Miller, and this one doesn't disappoint as we watch these two circle round each other and learn to trust, each with their own scars and issues, and slowly allow one another to see what lies inside their hearts, their secret hopes and dreams. Erik is his brooding, tempestuous self... but driven to bake biscuits to keep his adorable Christine content. And as they become closer, and let their guards down... let's just say those guards are really, really let down...  much love is expressed in many and varied ways. Oh, those two!
Ms. Miller's Erik and Christine, in both of her books, have a delightful Victorian air about them and the way they speak, which is charming. Will Christine become an opera star in this story? Is there a Raoul waiting in the wings? Or will Erik win out and have his happy ending? You will just have to read it and see! 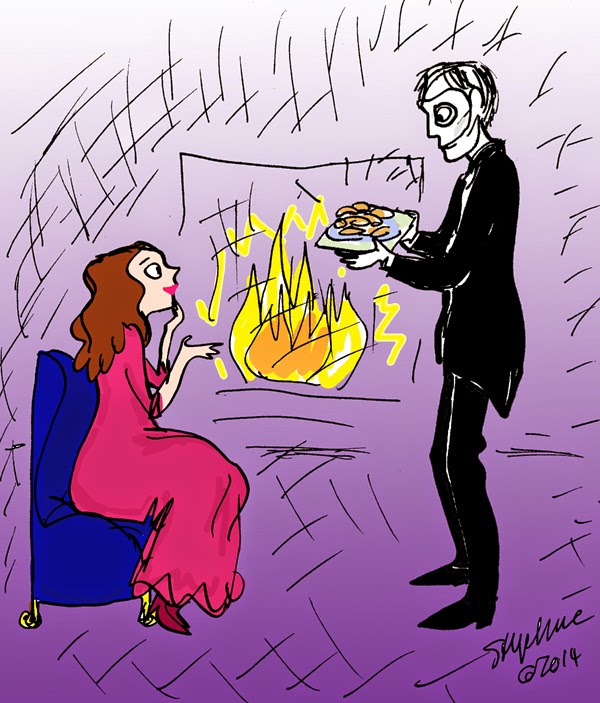 Posted by Stephanie at 4:21 PM