Don't You Forget About Me: "The Memory Police" by Yoko Ogawa.

Yoko Ogawa's The Memory Police is set in an unstated time on an unnamed island, the population of which live in fear under the supervision of the Memory Police. Under their martial law, anything at any time can be disappeared.These disappearances take many forms, from people to everyday objects to birds and flowers.

The narrator is a young woman, an author of novels that reflect her life and the world she’s grown up in. She lives alone in her parents home, both of whom have passed on. Her mother, a sculptor, was summoned by the Memory Police, and died soon after. Her best friend is an old man who lives on a rusting boat in the harbor. Other than him, her closest relationship is with R. her editor.

The author makes you care for these three characters and the comfort they find in one another despite the bleak and disturbing circumstances in which they live and the ever present menace of the Memory Police that might break down your door and take you away in the middle of the night or on a regular afternoon with everyone watching. 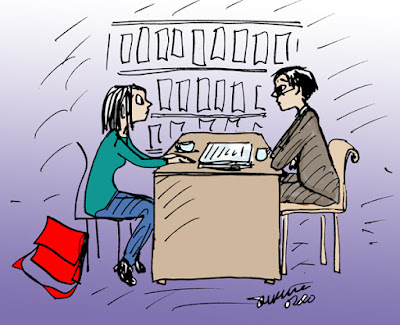 This was a really dark book, even for me! But I couldn’t put it down, either, because I had to know how things turned out. It has elements of 1984, as far as the Memory Police, themselves, and the self enforced brain washing of memories deemed dangerous for the state.

Simple Minds say it best via the miracle of YouTube!
Posted by Stephanie at 8:51 AM