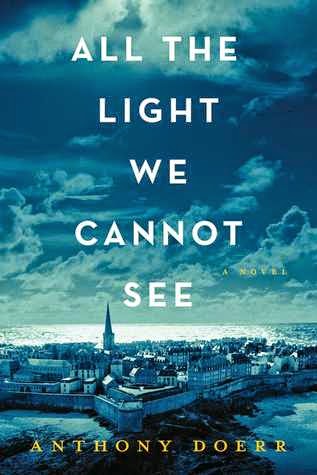 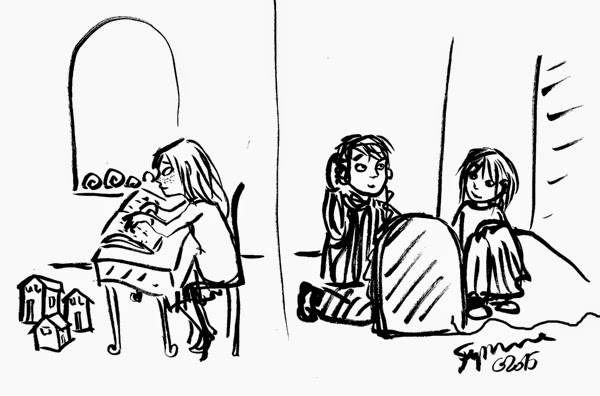 Will these two cross paths one day? What awaits them at the onset of WWII and all the tragedy and deprivation and horror that will bring? Mr. Doerr's All the Light We Cannot See is a luminous masterpiece of storytelling. These young people and the world around them come alive as we follow them through this tale of survival of the spirit and of bravery in the face of all odds. Highly, highly recommended.
Posted by Stephanie at 12:27 PM