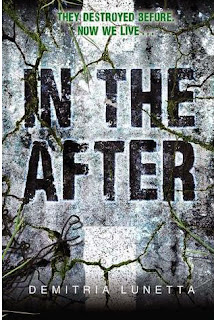 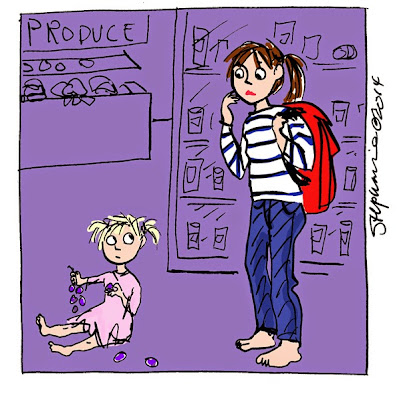 Simon and Garfunkle's "Sounds of Silence" from Ms.Lunetta's "In the After" Playlist...and the miracle of Youtube
Posted by Stephanie at 4:00 PM